“I am a firm believer that there is always something good to be had in the face of all the negative that happens in our world today. However, it’s difficult to always believe when the negative has a profound affect on your very own family. In fact, I felt a deep sickening knot in the pit of my stomach when I got a call from the police stating they had my child in custody and to come down to the station and pick him up. How in the world could anything good come from this?”

Jon* was a high-level hockey player and travelled all over the world with his team. One dare and one bad decision in the moment with some friends resulted in a criminal charge that could have changed his future forever. It was a mistake. And Jon knew it instantly.

His dream of a professional hockey career was on the line.

Jon was given a second chance. Together with concerned parents they met with volunteers of a local Youth Justice Committee, neighbours who lived in the same community. Eager to make amends, Jon earned money to give to the victim to pay for the damages his action caused, participated in a character development program and volunteered at the Mustard Seed where he encouraged his family to join him. On his own, he also chose to write a sincere letter of apology to the victim 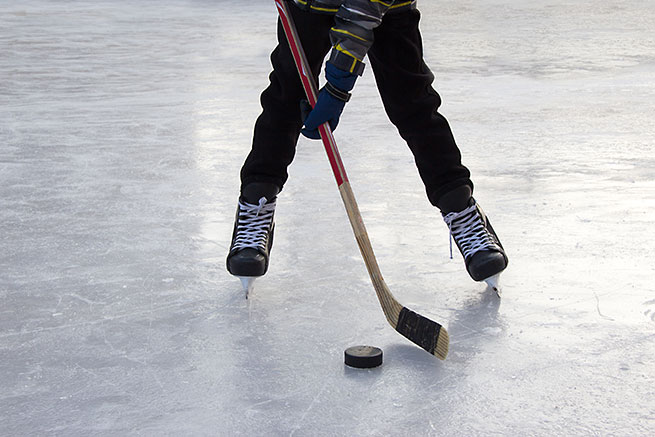 “The good actually comes from trusting the people and programs sent your way.”

This experience changed Jon. He was making changes in the groups of friends he hung out with, he was making changes with the interactions he made at home and was wanting to continue to volunteer in the community. He also embraced the opportunity to be a role model not only as a player, friend, son and brother but also as a mentor to younger players looking up to him.

“The good actually comes from trusting the people and programs sent your way. Of course you don’t have a choice in the matter, but I discovered that the person from the CalgaryYouth Justice Committee Program who dedicated herself to working with my child was surprisingly non-judgemental. In fact, she wanted the best for my child and even went so far as to take a genuine interest in his life. She was and is special! She truly believes there are no such things as bad kids, just kids who may need a gentle nudge, some reminders about where they may end up if they continue to make rash choices.”

Do I have a 100% guarantee that my child will not make another rash decision in his life – absolutely not. However, one thing is certain – the special people my child came in contact with and the outstanding programs he attended throughout this process will have a profound impact on his life going forward.”