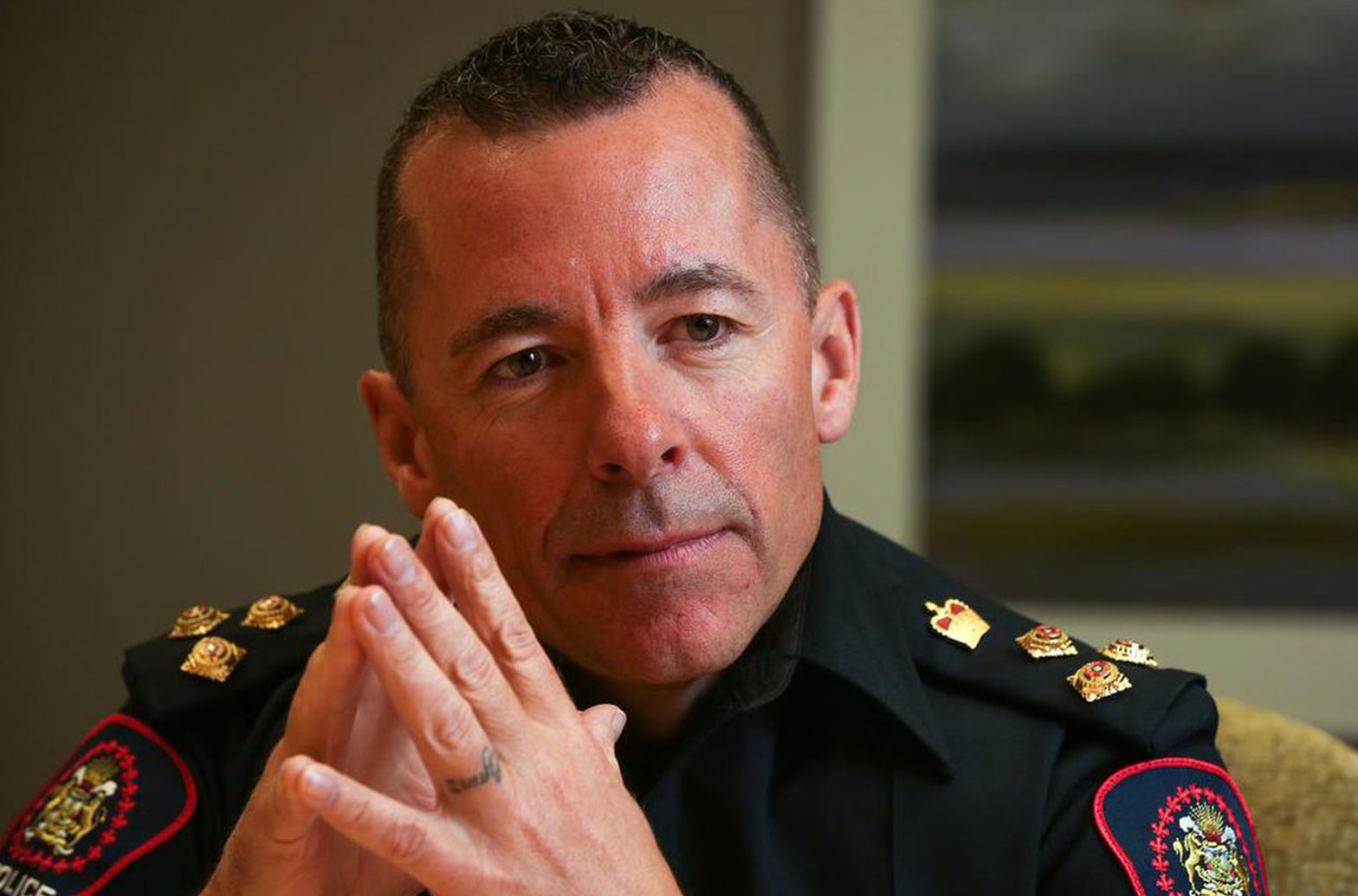 A message of congratulations from the Calgary Police Service.

On behalf of the Young Offender Branch, I would like to congratulate the Calgary Youth Justice Committee program on their 25 years of service to youth in Calgary. These Youth Justice Committees (YJCs) work closely with the Calgary Youth Attendance Centre; collaborating on volunteer training, and program and community service options for youth who are part of the Extrajudicial Sanctions (EJS) program. Diverting youth from the court through EJS, Calgary YJC volunteers meet with individual young persons to address the factors that led them to their offending behaviour, and work with them on giving back to the community.

Beginning with a small number of YJCs, the program now has 14 committees and has served over 12,000 youth since 1996, with over 90% completing the program. These are numbers to be proud of, and worthy of note and recognition. 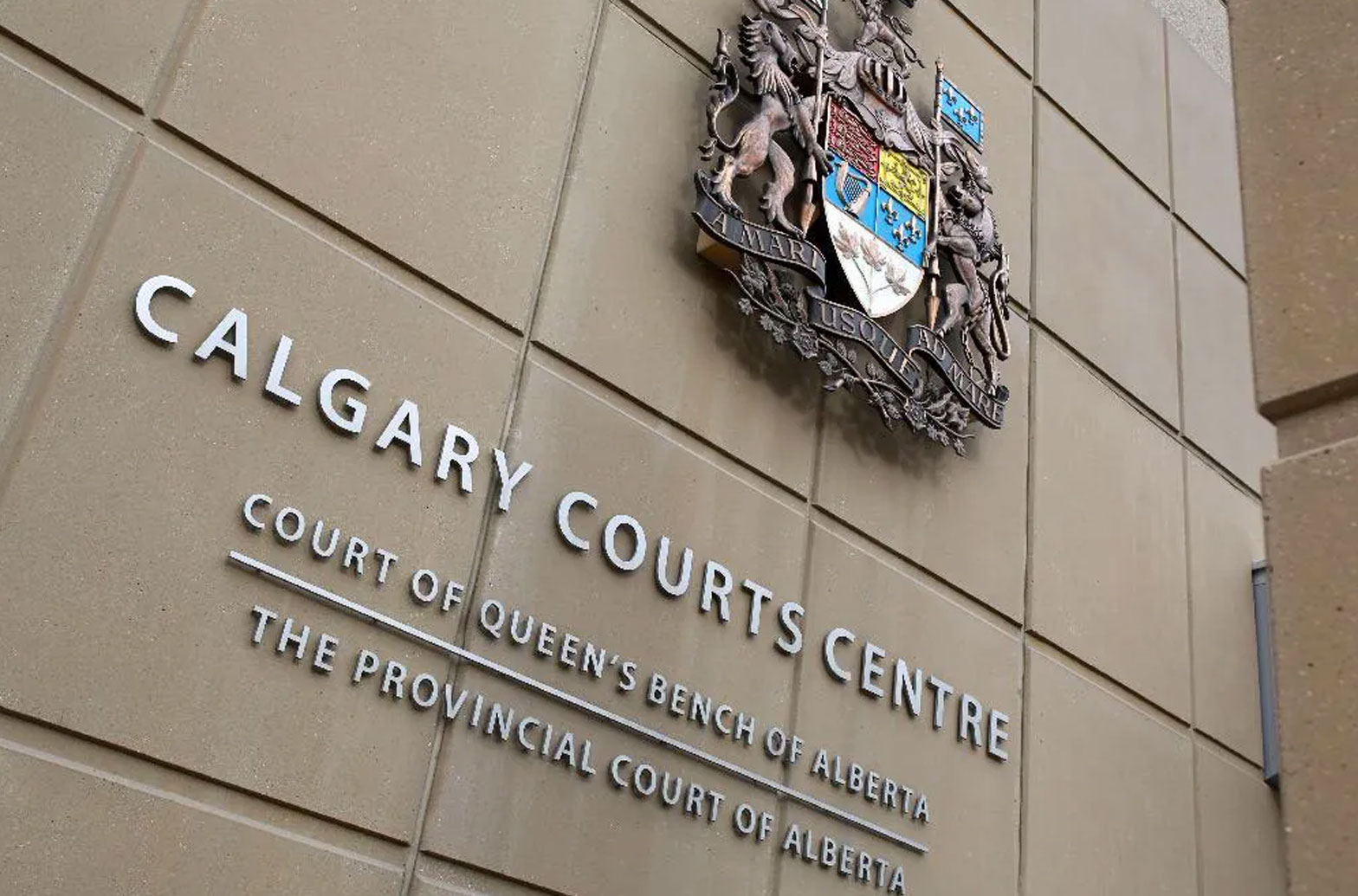 Congratulations for 25 years of service from Provincial Court of Alberta, Family & Youth Division.

Strong Not Wrong:
A Story of Connecting and Paying it Forward

As a young child in grade 3 my son’s favorite book was “Money-Smart Kids” by Gail Vaz-Oxlade, as an accountant I felt an enormous sense of pride that he enjoyed learning about budgets and managing money.  A year later I was teaching him about expenses, revenues and interest, he loved learning and craved new challenges.  He was always very successful in school, he was kind, caring and very responsible. I couldn’t have asked for a better child than him.

You always hear about the struggles of parents and teenagers, but up until my son was 15 years old I didn’t relate, I never had any struggles or issues with my son.  In junior high he frequently volunteered with a local dog rescue and at the drop-in center downtown, he was an air cadet and moving up the ranks, and he played organized soccer.  He was a respectful and responsible teenager.  He still loved school and had decided he wanted to pursue a career as a lawyer when he got older.

He connected with them and he wanted to show them that he was worth this second chance they were giving him.

Then came high school, my son went to a high school outside of our designated zone, so he had to make new friends.   He started hanging out with a group of friends that were not headed down the same path that he was.  Shortly after he started to skip school, get suspended, do drugs, and just generally not care about himself or his future.

As a mother watching your child go down the wrong path is one of the most difficult things.   I did everything I could to push him in the right direction.  I talked to him, had family members talk to him,  grounded him, put him in counseling, worked with the parents of the other children, registered him for classes and sports to try and keep him busy, nothing worked.   Then came the night I got a call from the police stating they had my son in custody and to come down to the station and pick him up.  As crazy as it sounds, in a small way I was relieved, I thought this is it, this is rock bottom and he would see that and things would start to change. How very wrong I was.  My son saw this as a nail in his coffin, in his mind, he figured now that he had a charge on his file his future was over, so why not continue doing what he was doing.

The day I was informed his file was transferred to the Youth Justice Society I told my son, explained the program to him, and I could see the disbelief on his face that he was going to get a second chance.  We attended the panel meeting; the volunteers said all of the same things I had told him repeatedly over the past year about his future, his goals, and how his current actions would affect these. But whereas I couldn’t reach him, they did.  He connected with them and he wanted to show them that he was worth this second chance they were giving him.  He was a different kid leaving that meeting, things quickly turned around for the better and he successfully completed the program.

That first year of high school he only received a few credits due to the bad decisions he had made.  After he completed the YJC program he was so motivated,  not only did he push himself to catch up on his classes but he managed to graduate high school a semester early.  When I received his diploma, it brought tears to my eyes.  I thought back to that first year of high school, it seems so surreal now, he has turned into the amazing young man I always knew he would be.  I can say without question that without the intervention of the Youth Justice Committee he would not have graduated and be where he is today.  Currently he is preparing to go to University, he still has the desire and dream to be a lawyer.   There is a quote written by Melanie Harlow that I feel summarizes our family’s YJC experience “Second chances are not given to make things right. But are given to prove that we could do better even after we fall.”  He couldn’t go back and change what he had done but he wanted to prove he was worth that second chance and do better going forward, and he did.

The volunteers on my son’s panel will never truly understand how significantly they impacted his life.  To him he saw three strangers who believed in him, supported him and cared about him and his future, they didn’t judge him by his mistake, and that meant so much to him.  After seeing the impact YJC had on my own life, I knew I wanted to be part of this amazing program.  I signed up to volunteer and a few months later I was accepted. Now I get to support other amazing teenagers in our community who need a little help and guidance.  I get to see firsthand how amazing this program is, I couldn’t be prouder to be part of the Youth Justice Society.